FROM THE DESK OF CHUCK CHADWICK: 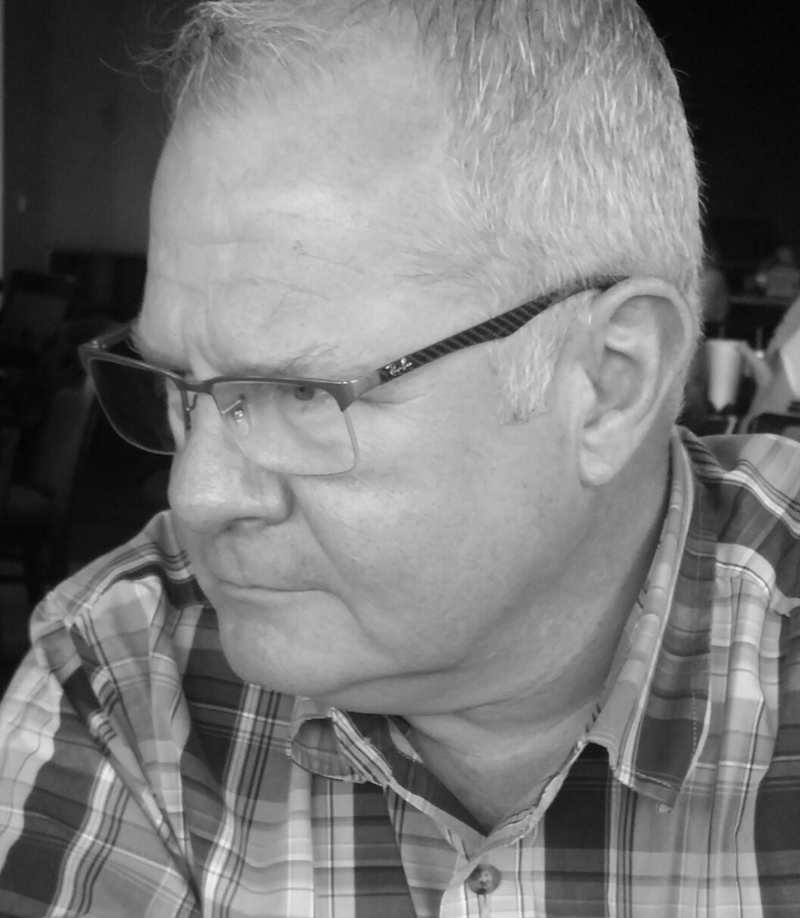 Thank you Jesus for another great year for Gatekeepers! We have had no deadly force incidents in any of our Gatekeeper churches thanks to God's protection and our great Gatekeepers who have protected our churches like the Gatekeepers of biblical times. We are reminded of our founding scripture from 1 Chronicles 9 which I have expanded on to help give the context of who they were and what they did:

17 The Gatekeepers: Shallum, Akkub, Talmon, Ahiman and their fellow Levites, Shallum their chief 18 being stationed at the King's Gate on the east, up to the present time. These were the gatekeepers belonging to the camp of the Levites. 19 Shallum son of Kore, the son of Ebiasaph, the son of Korah, and his fellow gatekeepers from his family (the Korahites) were responsible for guarding the thresholds of the tent just as their ancestors had been responsible for guarding the entrance to the dwelling of the Lord. 20 In earlier times Phinehas son of Eleazar was the official in charge of the gatekeepers, and the Lord was with him. 21 Zechariah son of Meshelemiah was the gatekeeper at the entrance to the tent of meeting.

22 Altogether, those chosen to be gatekeepers at the thresholds numbered 212. They were registered by genealogy in their villages. The gatekeepers had been assigned to their positions of trust by David and Samuel the seer. 23 They and their descendants were in charge of guarding the gates of the house of the Lord—the house called the tent of meeting. 24 The gatekeepers were on the four sides: east, west, north and south. 25 Their fellow Levites in their villages had to come from time to time and share their duties for seven-day periods. 26 But the four principal gatekeepers, who were Levites, were entrusted with the responsibility for the rooms and treasuries in the house of God. 27 They would spend the night stationed around the house of God, because they had to guard it; and they had charge of the key for opening it each morning.

Looking forward to 2016 – Recent events of Islamic Jihad here in America have heightened everyone's awareness of the threat of violence. Even the Department of Homeland Defense has come out with a thinly veiled warning to churches.https://www.dhs.gov/ntas/advisory/ntas_15_1216_0001

Excerpt from the DHS document:

If you can decode the federal government's recent DHS bulletin into plain English, it says that Islamic Jihadist are planning to kill you Christians in your churches. I know, that's not very politically correct. But then, that's me.

Happy New Year!! Stay sharp, stay aware and be the Gatekeepers God has meant you to be!