We just heard of the vehicle attacks in Spain yesterday. Not complicated and very simple. Here’s the next phase; building derailing devices for rail trains. We really don’t have a lot of commuter train activity in Texas as most Texans drive private vehicles. Unfortunately for other parts of the U.S. commuter trains are very common. I believe the biggest threat in Texas from this form of terrorism would be a train of chemicals or other combustibles derailed running through populated areas.

Also, unfortunately, there is already a commercial device that is used as a preventative measure for runaway trains (see below). Their latest articles from Inspire #17 shows, in detail, how to make such a device. Simply put it on a track and voilà, any train is derailed. Here’s the insight:

Trains can be targeted in three areas; 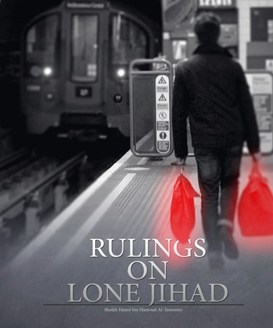 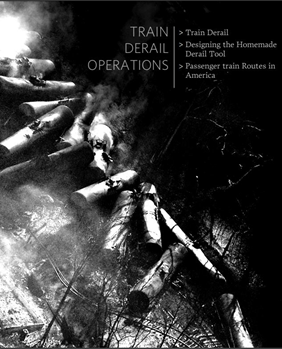 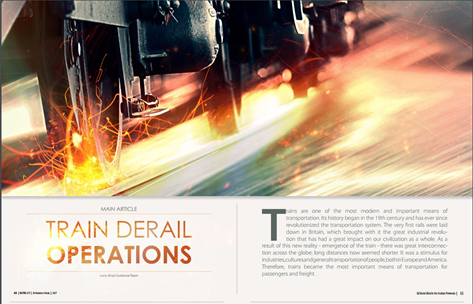 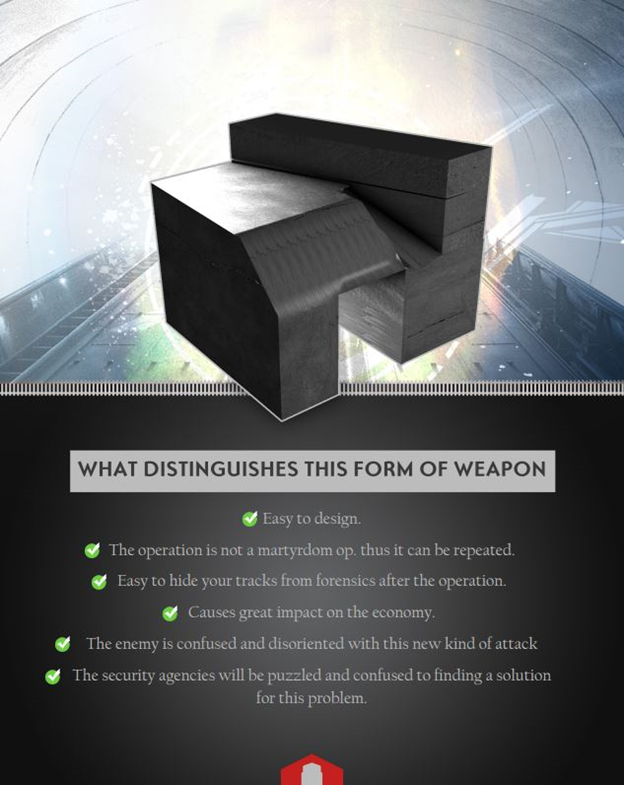 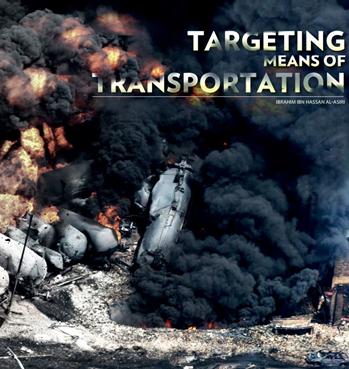