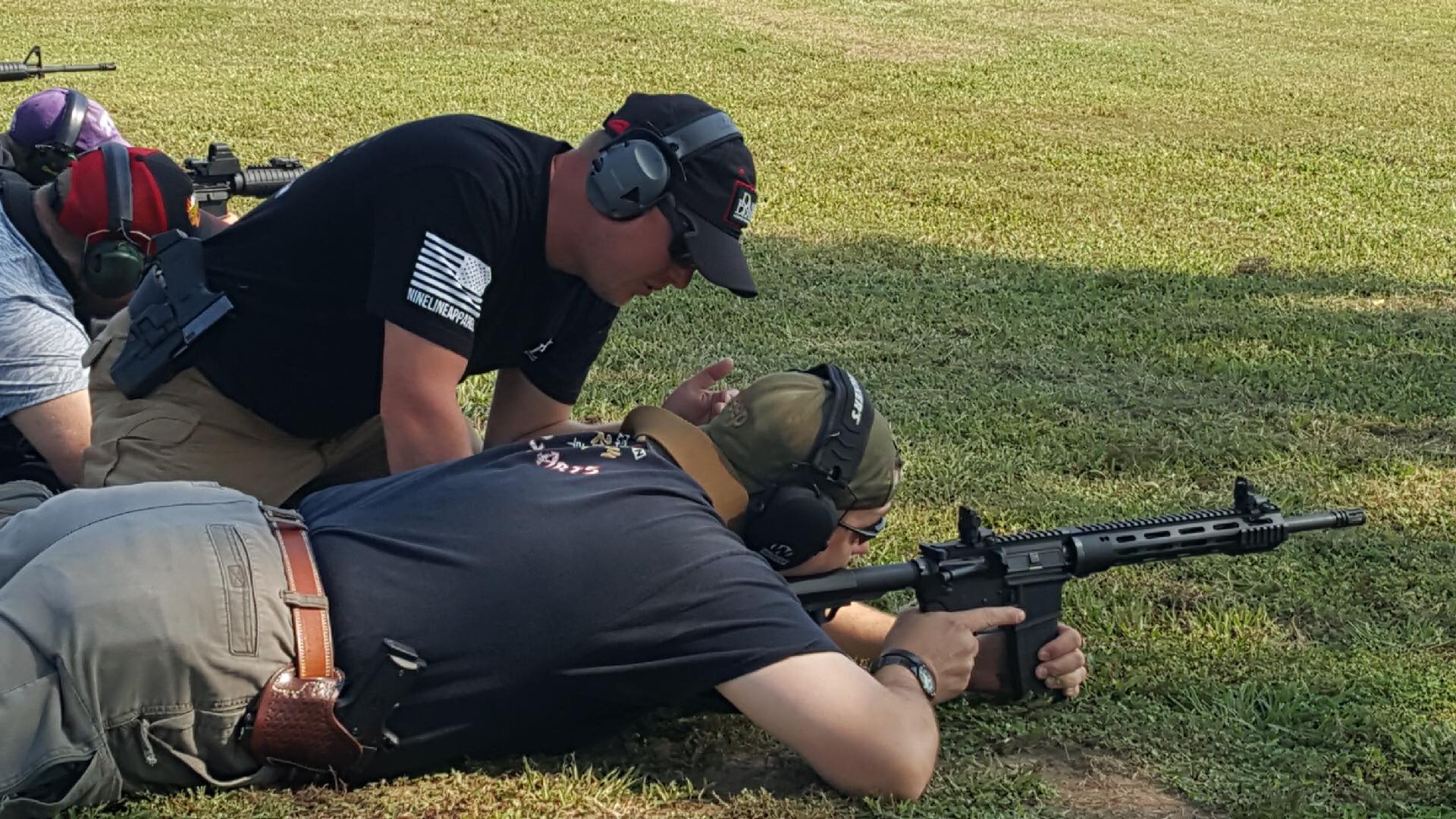 A church’s armed security team’s failure to train is a huge liability!  Failure to document your training also increases your liability.

In Texas, commissioned security officers are required to qualify with firearms only once every two years when renewing their security officer commission license. Some states that do not require security training and licensing to function as an armed church security officer don’t even require you to fire a weapon. However; qualifying is not training. Qualifying is a test of your training. There is a huge liability if you fail to train, and fail to document that training.

Let’s say you find yourself in an incident at the church while on duty and accidentally shoot an innocent person while trying to shoot the bad guy. Basically you were inaccurate in your deployment of the firearm. The lawyer that is bringing suit against you and your church ask you on the stand, “What training have you had in the use and proficiency of your firearm, when was the last time you trained and what did you train for? What documentation of this training and proficiency can you provide?

Two way this can go:

Which answer would you prefer to give? Which answer do you think would be the better answer to the court?

Obviously the second answer would be the better of the two. Beside the liability issue is the issue that you want to be skilled enough to not shot the good guy and to be able to stop the bad guy from killing your people. You do this by training to be accurate and quick enough to prevail in this deadly fight.

Documented training is by far the best way to inoculate you, your team and your church from the possibly of you being found guilty of failure to train.

Here is our suggestion:

Who to train: Train individually and as a team.

What to train for: Train to be able to efficiently and effectively stop a deadly threat. Remember the three-legged stool? Skill, Stress inoculation, Will.

Leg Two: Under Stress – The easiest way to induce stress is “Time”. Yes, be able to hit your target with accuracy first and then to do it relatively quickly.
Another stress inducer is force on force training such as scenario role playing with airsoft. Something that induces stress and realism.
Leg Three: Will – You have made the decision that you can and will do whatever it takes to stop the bad guy.

When to train: Train regularly. Once a month sounds reasonable.

Training Documentation: Either a form or Certificate. If your instructor does not issue certificate of training, ask them if they would fill out and sign a form indicating what training was received. If they don’t or will not; find another instructor.

I hope that this suggestion helps you in your quest to protect you, your family and your church.